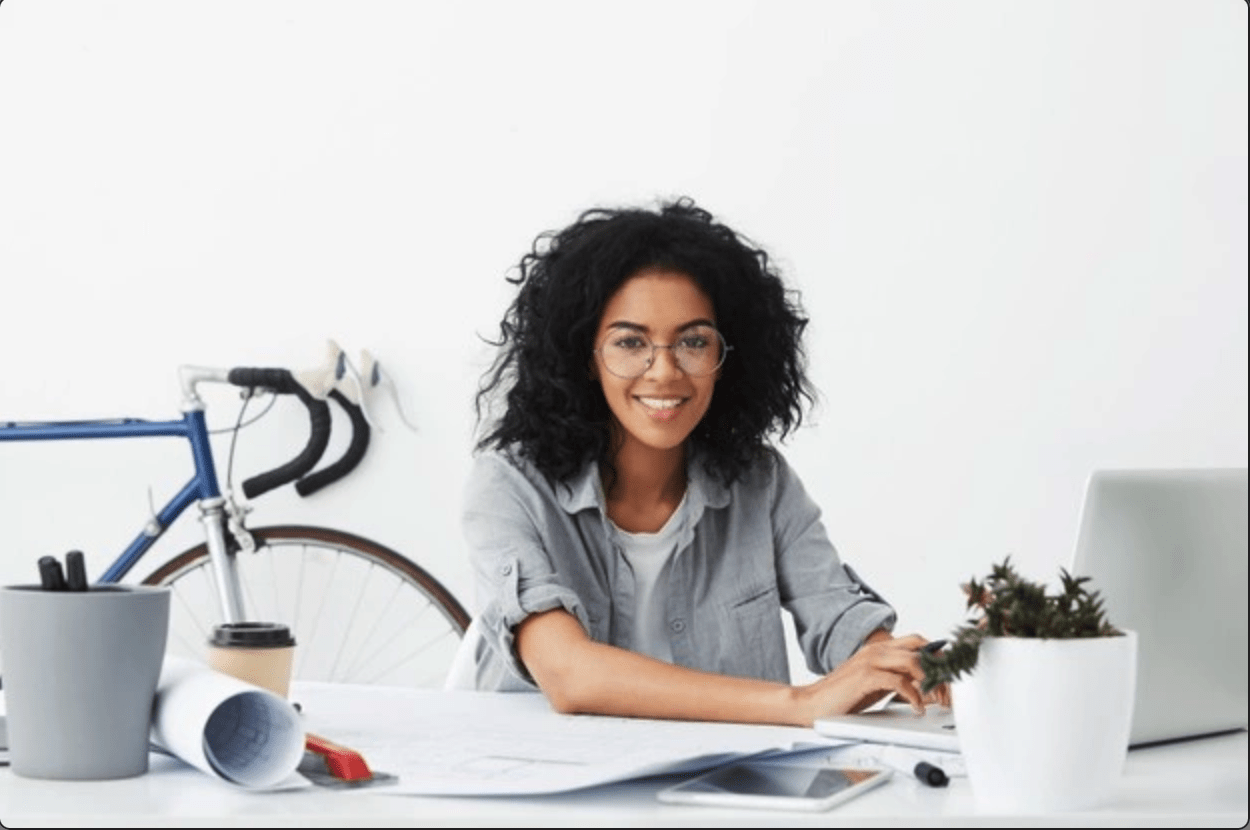 A 3-part article series of personal experiences and industry tips to take your design career to a different level.

Part One: the difference between graphic & UI design

What is the difference between a graphic designer and a UI designer?

It’s a question I get asked fairly often, especially since I come from a graphic design background. But it’s not really a ‘one-sentence-answer’.

“A user interface design or user interface engineering is the design of user interfaces for machines and software, such as computers, home appliances, mobile devices, and other electronic devices, with the focus on maximizing usability and the user experience.”

In my opinion these definitions are not wrong, but they’re not 100% right either. Here's my take on the differences between the two:

Another difference would come in the industries they generally cater to. You’ll find graphic designers in ad agencies, print houses, PR firms, signage, and custom graphics companies and marketing agencies. UI designers are found within tech divisions of corporates, IT companies, software and app development companies and web development businesses.

Graphic designers work from design briefs specific to the design they’re working on. These briefs are interpreted, then designed with a few rounds of changes to produce a final artwork. UI designers work from entire project briefs as they’re solving a bigger problem. Their designs go through a few rounds of iterations where the designs are prototyped, tested, reengineered and retested until the product is considered usable, and then finally crafted to look and act the part. The job doesn’t end there either. The design solution is then handed over to a team of developers to craft it into a working product, which is a longer process, but also a fulfilling one.

A graphic designer typically has a portfolio of their best creative works of art in a static format. This, traditionally, used to be a printed portfolio showcasing ad campaigns, brand identity roll-outs and even some screenshots of website designs.

A UI designer also has a portfolio, however, it’s completely digital. Platforms like Behance and Dribbble have made it even easier for UI designers to showcase their work and even get feedback on it via the design community. And the showcases can included static designs but are more engaging when interactions or animations are included.

In my next article I’ll be diving into the graphic design principles which definitely help in becoming a great UI designer.

Harnessing her skills and expertise in Visual Communication and Creative Direction, Experience Design became a natural career progression goal for her where she has been able to specialize UI as her craft. Her strength lies in building and managing design teams of all skill levels including graduate designers all the way to design directors.

Connect with Shannon on LinkedIn: https://www.linkedin.com/in/shannon-glenn-0b341131/

Category : Uncategorized
PreviousWin and retain customers with this missing ingredient
NextInclusive design is transforming the customer journey as digital accelerates and expectations skyrocket